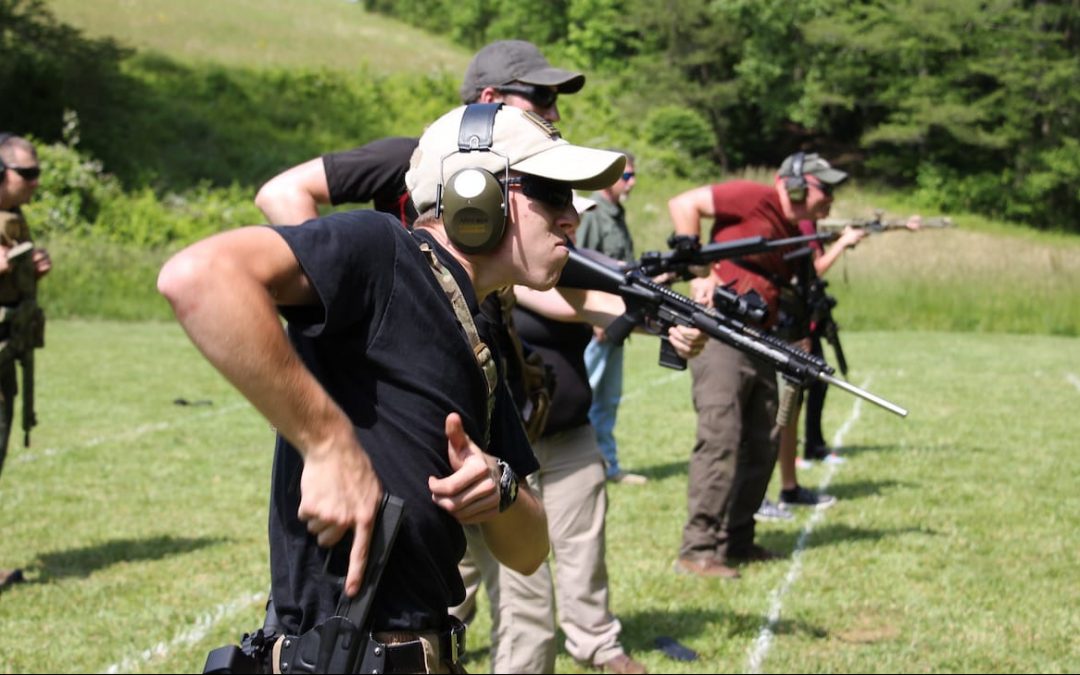 [This review comes to us from a young warrior named Zach. I first became acquainted with Zach almost a year ago, and the thing that immediately struck me was his level of maturity and obvious dedication to the warrior path. His discipline in training and his devotion to constant practice with his weapons are well beyond what I have seen from almost any adult warrior. (He was scary good with his Glock 19 in class!) He is a great young Christian warrior, and he wants to serve his country and community in some type of armed capacity when he is old enough. I would love to have a young man like him serve in a Rifle Platoon or Company that I led. Read his review below.]

My name is Zachary, and I am fifteen years old.  Even though I have shot since I was 10 and completed my first defensive handgun course at the age of 14, I had not trained with my rifle as much as I wanted to. So as soon as I found out about Appalachian Tactical’s Rifle 1 class I knew exactly who could teach me the basics of handling America’s Rifle. I learned so much in the fast paced eight hour course! Everything from zeroing your rifle, malfunction drills, shooting around barriers, along with firing on the move around barriers and some unconventional firing positions.

All of my expectations were met and more! Ben did a fantastic job at presenting the right way to handle your rifle while giving each student individual attention! He is a true professional.

If you are someone who has just bought an AR-15 or owns one, but does not yet have confidence with it, then this class is for you!  Looking forward to future classes!!!