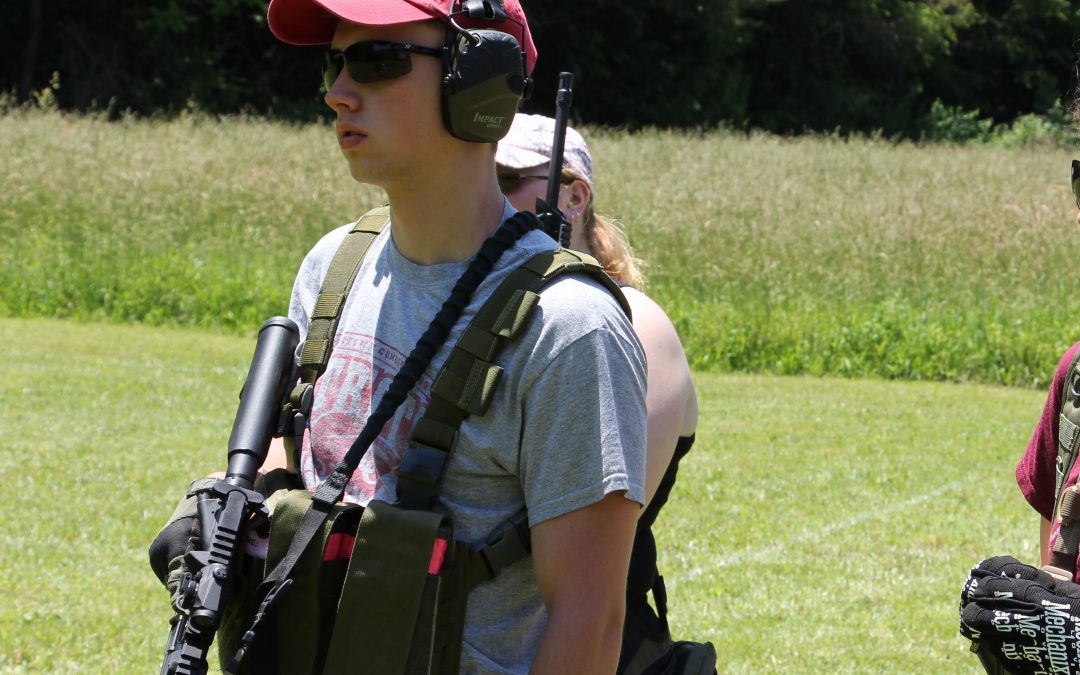 [Below is a review from a young man who has grown up around guns and done a little bit of shooting in his life. Pay attention to the part in bold; if you’ve been shooting guns, but you’ve never had any training, then you probably don’t know what you don’t know.]

Before I took this class, my previous experience with firearms was limited to a few outings with friends and family. I had never really been taught any kind of in-depth safety tips (besides don’t point my gun at anyone) or how to defend myself in a real-life situation.

I took ATA Rifle 1 because I wanted to learn how to effectively and safely use a rifle outside of shooting with friends and family. After taking this class I can now say that I knew next to nothing about using a rifle. However, I can also comfortably say that I now feel comfortable not only handling a rifle safely but also clearing numerous types of malfunctions, firing while on the move, quickly and effectively reloading and/or switching to a sidearm when needed, and effectively using cover in a realistic situation like a home invasion.

In my opinion, Ben did an excellent job teaching this class. Rules and safety were effectively taught and enforced but in a way that was not intimidating. We learned not only how to use these weapons effectively but also how using a rifle can be better than a handgun, especially in a home invasion scenario and how to be aware of our surroundings as a bullet could penetrate through many walls before stopping. Overall I would recommend this class to anyone willing to take it and can say with assurance that I will be taking other classes with the Appalachian Tactical Academy.