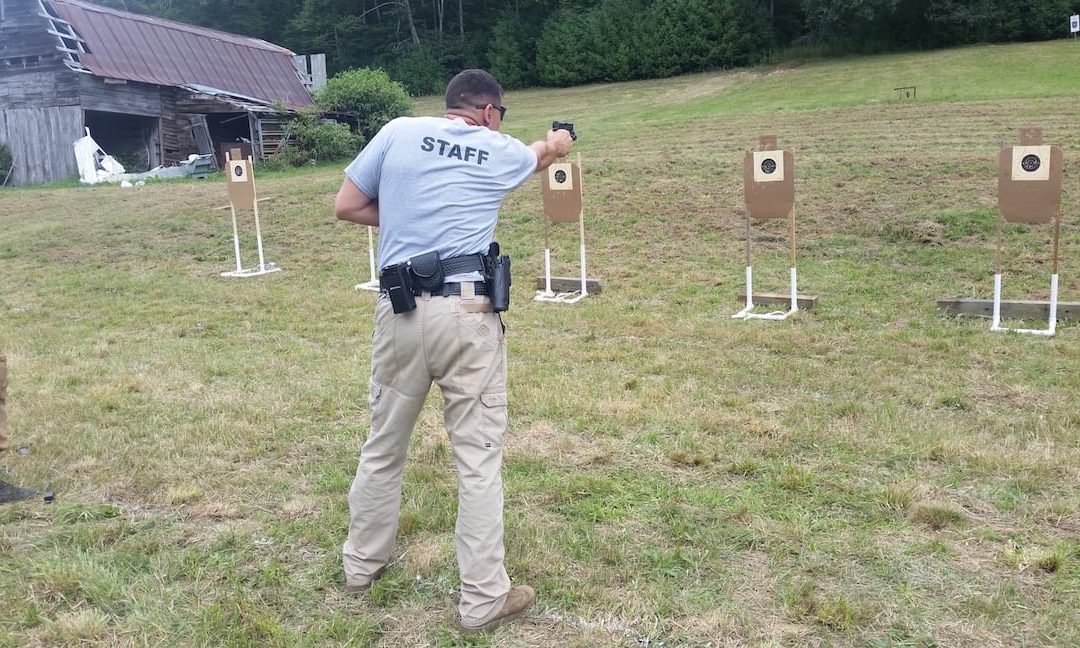 [The review below was written by a Marine/LEO with whom I have worked very closely during my time in the USMC. He’s a solid dude who really knows what’s up when it comes to tactics and fighting, but he had never done a private training class like what we offer here at ATA. Read below to see what he thought about ATA training. – JAB]

My name is Bobby Clay. I am a Law Enforcement Officer in Tennessee and an Infantry Platoon Sergeant in the United States Marine Corps. I hold a couple of belts in jiu jitsu, kickboxing, and military martial arts. I have 13 years of experience in the field of fighting wether it’s by hand or weapon. I say this not to boast but to give you my “experience level” in combat.

I am open minded and always willing to train outside of my jobs. The training I received from Ben and Brooke Bales was phenomenal to say the least. I got personal attention and my weaknesses were quickly identified and remediated. We spent about a hour in the classroom and the 7 doing hands on shooting and training.

First we went over the pistol draw. A step by step lesson on how to get your weapon in the fight. We then conducted several live fire drills that built upon each previous drill. The drills got progressively more difficult. We went through Type 1and Type 2 weapons malfunctions drills. We did these drills using two hands and the using only one. I thought this was the most difficult part of the class. It was challenging clearing out a weapon with one hand. Our final drill was shooting and moving. These drills were challenging but during the entire class I was given individual attention when I struggled.

When the course of fire was over the team gave us a class on legal considerations in the event we are ever involved in a gunfight. After the class, my confidence level was very high. I feel solid about taking my training to the streets where it counts the most. I highly recommend this class to any armed citizen or tactical professional. Ben breaks down gunfighting to a science. My family, coworkers, and Marines are safer because I took this course.