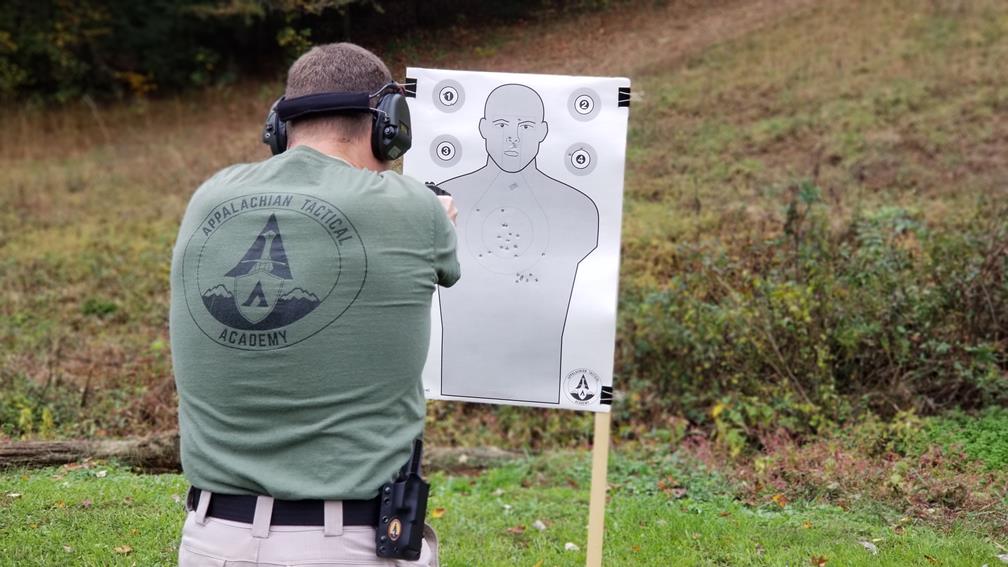 Don’t be a hero is the cry of cowards and elitists – an admonishment to the good people of the world to stand idly by and do nothing as evil happens. When things are going bad – really bad – it’s up to the people actually present at the moment to take action to set things right and save lives. During the horrific church massacre at the First Baptist Church of Sutherland Springs, TX, Stephen Willeford and Johnnie Langendorff proved that Citizen-Warriors are capable of intervening during a mass killing spree to put an end to the carnage. But what should you do if confronted with an active shooter situation? In this episode of The Citizen-Warrior Show, we’ll talk about tactics and considerations for getting the mix to stop the killing.

Support the Show: Click here for our Amazon affiliate portal