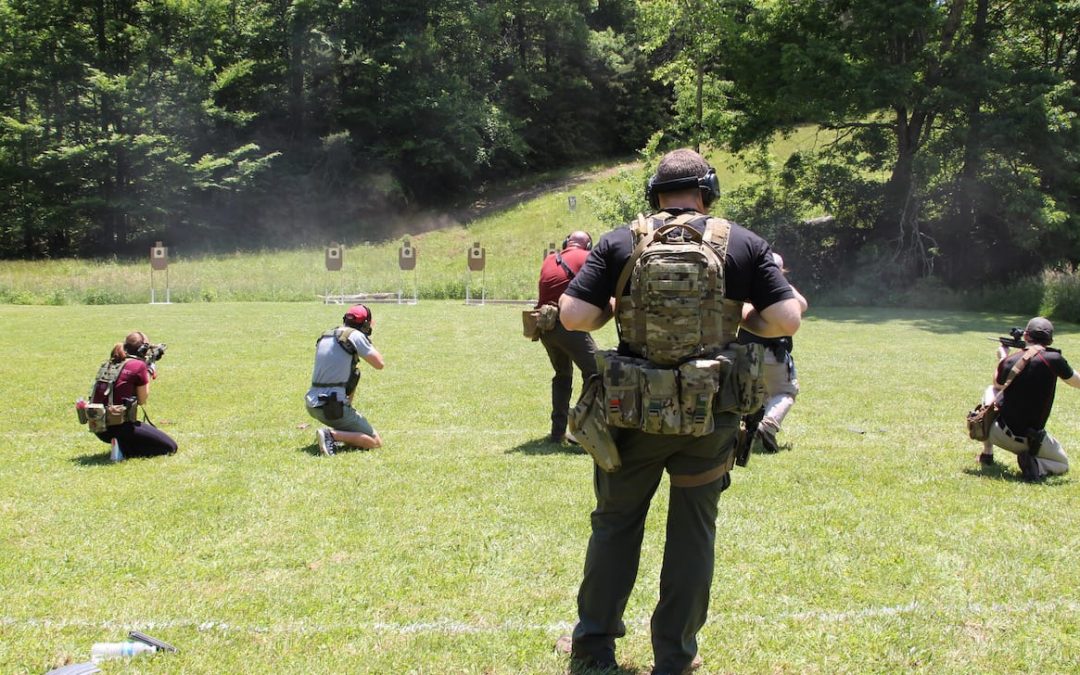 Well the first ATA Rifle I class is in the books, and personally, I couldn’t be happier with how it turned out. We had a good showing with six awesome Armed Citizens turning out to train. This was a pretty diverse group in terms of prior training, firearms experience, age, and profession; we had a 20 y/o lady who had never fired a gun in her life, an academy-trained 41 y/o firefighter/LEO wielding a sweet little SBR, a 15 y/o warrior who had already taken plenty of private handgun training, and others with experience and training falling between those extremes. We even had two repeat students (a husband/wife team) who were coming back for their second ATA class together.

Everybody stayed safe, had a great time, and learned a lot. This was the most fun class I’ve taught to date. The thing with me is that while I do most of my training and practice with the pistol, I’m a rifleman at heart. Riflecraft is what I love the most in the combative shooting world. Most people have a really good time with it.

I’ll let the student reviews speak for themselves when they start coming in, but for now I’ll go ahead and throw out a few of my own thoughts about the class.

Those are just some of the big debrief points that come to mind when I think of how this first class went. For a description of what we actually cover in the class, check out the class description page. To check class dates and sign up for the class, go to the registration page. For student reviews of the class… well just standby until I post some of them.You can find lots of awesome pictures from this class and others on our Facebook Page. I’ll be posting some more YouTube videos and Blog Posts in the near future, but in the meantime, please consider coming out to train with ATA this summer.

It’s true that reading articles and watching videos are good things to do, but the reality is that gunfighting is a physical skill. The only way to develop a physical skills is to get out and actually do it while under the supervision of competent instructors. During the month of June, we have ATA Pistol I + KY CCDW and ATA Rifle I on the schedule. ATA Pistol I is an introduction to the defensive use of the pistol – in other words, how to use your pistol in a fight for your life. The added bonus of that class is that it gets you your Kentucky CCDW Permit; if you take ATA Pistol I, then you do not have to take the normal CCDW class. ATA Rifle I is a class that trains you to use your semiautomatic fighting rifle as a weapon for home defense and other close-range gunfights. Both are well worth your time, whether you’re brand new to guns and self-defense, or whether you’ve been shooting your whole life.