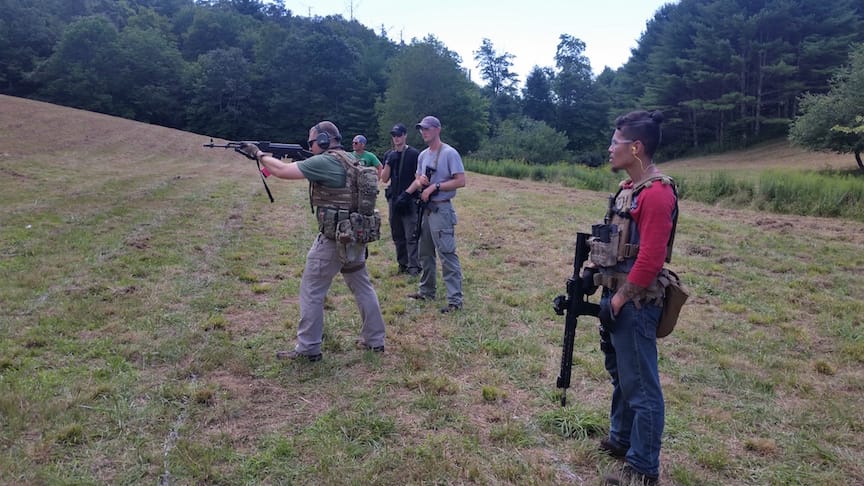 I hope everybody had a Merry Christmas, a Happy Festivus, and a Happy New Year.

It’s been way too long since I’ve blogged or posted any videos, and I’ve been getting a lot of emails asking me about the 2017 schedule, which has obviously not been posted yet. I just wanted to give everybody an update as to what’s going on with ATA in 2017 and the 2017 training schedule.

Right now, my life situation is a bit up in the air. As most of you know, ATA is not my full-time job. I’m currently in the middle of changing careers, and that has brought about a lot of uncertainty. If hired on with the new gig (I’m in the final steps, but I won’t call it done until I get the final offer), then I will have to attend another training academy and almost certainly have to move – probably out of the state.

Even if I do stay in Southeastern KY, Brooke and I are expecting our first baby in April, which is normally when I start the training year. The arrival of Harrison will mean that if I’m still in the area, the training schedule probably won’t start until May.

So what does all this mean for ATA long-term? Well… I’m not really sure. I love teaching Armed Citizens who want to learn, so I’m not planning to shut down Appalachian Tactical Academy. ATA will be here in the future. With a potential move and different work schedule, however, it may mean that I have to scale classes way back for a couple years. I may only teach a few times per year in Laurel County and then otherwise only do private individual/group classes. In that event, I will most likely also increase the web presence – more YouTube videos and blog posts.

I’ll update you all on the 2017 training schedule and the status of ATA’s future operations as soon as I know about my new career (which is hopefully sooner rather than later).

As always: Be good. Be dangerous.